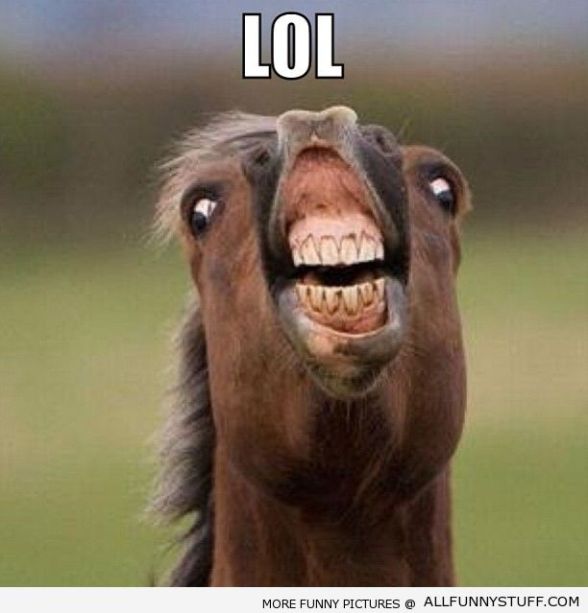 In my family we have a joke. It originated when I was a teenager, bored on the weekend. I walked downstairs and my parents were creating a to-do list of tasks they needed to complete before Monday. Like any good teenager, I demanded that they pay attention to me. They jokingly said that it wasn’t on the list. I promptly picked up a pen and wrote at the top of the page “Priority #1: Entertain Olivia”. When they finished that list, I wrote up a post it note that said the same thing and stuck it to the fridge. There it remained for years, until we had to replace the fridge and took down all of the junk decorating our old one.

It was funny. Except when it wasn’t. Except for the times when boredom drove me into an anxiety so deep that I didn’t know what to do and legitimately contemplated smashing my head against the wall until I blacked out just so I could stop having my thoughts run in circles. Except for the times when I was alone and lost and couldn’t make myself leave the house because I just didn’t know what to do with myself and the hugeness of the world was too much and my mind was too full of angry thoughts that had appeared when there was nothing else to fill it up. It was funny though. It was precocious.

And somehow, deep in the recesses of consciousness, it was self-care. I knew what I needed and I was asking, demanding, begging that someone pay attention to what I knew I needed. And somewhere, my parents knew it too. There was an unspoken agreement that when possible, they would feed my desire for constant entertainment.

Now for the most part, this was just a joke. It didn’t have some large, existential meaning. But it revealed something about me. I really was seeking attention and for a legitimate reason. This isn’t the only time that the way someone has joked has revealed something about their mental state, or about what they need from others.  This is one of the reasons that I feel racist, sexist, and otherwise oppressive jokes are such a problem: all jokes contain a morsel of what the joker believes is truth.

There are two elements to this story that I find important in my own life. The first is that I’ve started paying more attention to how I joke. Perhaps if I had paid attention to it ten years ago I would have realized that I had some issues long before it turned into a life-threatening disease, and personally I think that would have been just peachy. When something comes up repeatedly in my life, I’m trying to take the time to stop and think about it. Oftentimes, these are jokes. Thinking back on my life, I’ve noticed other jokes that were telling: when I was younger I used to say that I wasn’t turning into my mother, I was my mother. Now I’m starting to see that as an unhealthy intertwining of identity. Hopefully I’ll notice my current jokes before they turn into problems.

Rarely have I heard anyone suggest that we should be mindful of the way we joke as a barometer of how we’re doing. However humor is often a way for us to say things that would otherwise be inappropriate without repercussions. More often than not, anything goes in comedy. Particularly sarcasm makes it easy for us to say what we truly mean without being taken seriously. I’m surprised that more people don’t look to the jokes that they make as a way to think about what’s going on beneath the surface of their thoughts, but I’d suggest we all spend a little more time thinking about it.

The second thing that I’ve noticed from this anecdote is that I now pay more attention to the jokes that other people make. Self-deprecating humor? That says something serious about a person’s self-esteem. Racist and sexist jokes? Aw hell no. I’ve started to hold people more responsible for what they say under the guise of humor, because everything we say has consequences and repercussions. I have begun to try to be thoughtful about the ways I respond to humor, even as simple as “Please don’t make fun of yourself, it makes me uncomfortable”. I’ve tried to simply be aware of what it means when someone makes the same joke over and over. I’m taking humor seriously now (which is not to say that I suddenly have lost my sense of humor, simply that I over analyze my sense of humor now. Hooray!).

I hope that more people can become aware of the ways that we use joking and humor to cover things up in our society. While it’s wonderful that we’ve had people like Lenny Bruce and George Carlin open up the world of comedy to some majorly free speech, there is a downside, which is that people often use comedy as an excuse to say anything. Since much of comedy relies on wordplay, it’s often a way to say things sideways without anyone truly noticing the impact of what you’re saying. Comedy is a good cover for the depths of your true beliefs. I suggest we make a concerted effort to bring humor into the realm of critical thought and stop giving it a free pass just because it’s funny. It could make a serious difference.