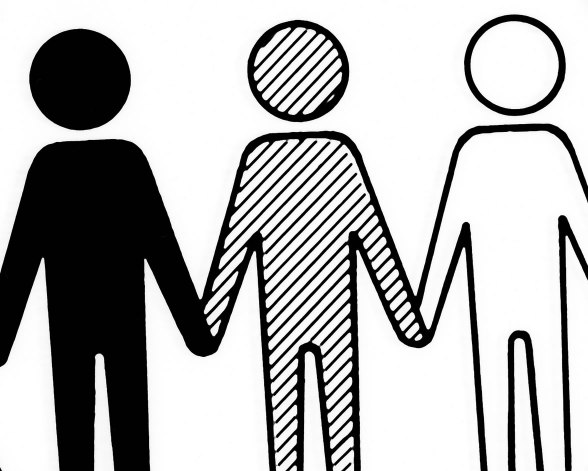 So one of the reasons I decided to start writing up this social justice 101 series is because of the word racism. In the dictionary, racism is defined as “Prejudice or discrimination directed against someone of a different race based on such a belief.” However within social justice and sociological circles it is understood that that is not really how racism works, and that racism is a much more insidious and deep-rooted thing than that. What many people term “racism” (or reverse-racism) is extremely different from the sociological concept of racism, or what minorities experience as racism. Calling them by the same name is demeaning to the experience that minorities have of real racism.

What most people term racism, and what the definition above provides could better be called prejudice or discrimination. Racism as minorities experience it and as it is understood in most social justice circles is a systematic kind of oppression. When we use racism as a term in social justice conversations, it is impossible to be racist against white people (at least in the US). Racism as minorities experience it is the lack of privilege that every minority person has by dint of being a minority. White people as a whole are born into this world with privileges: they are considered more trustworthy, they are far more likely to have connections and money, they are more likely to be born into a better neighborhood, teachers treat them differently, they are not affected by stereotype threat, and their families have not had to struggle to get out of the poverty caused by slavery. Racism is all of those entrenched things that make it easier for whites than for anyone other race in our society.

These same arguments are relevant to terms like sexism, homophobia, cissexism, mental health stigma, ableism…any of those terms. Each of these is a systematic oppression and until the oppressed have enough power to systematically oppress the other group, the terms will never make sense the other way around.